Virtually the offer of FH KWAZAR includes products of all major manufacturers of varnishes and a wide range of varnish accessories. Every year, the company acquires new suppliers and new customers from all over Europe and the rest of the world, but still remains a family company that takes care of the smallest details. We especially care about building lasting relationships, both in the business and private pheres. 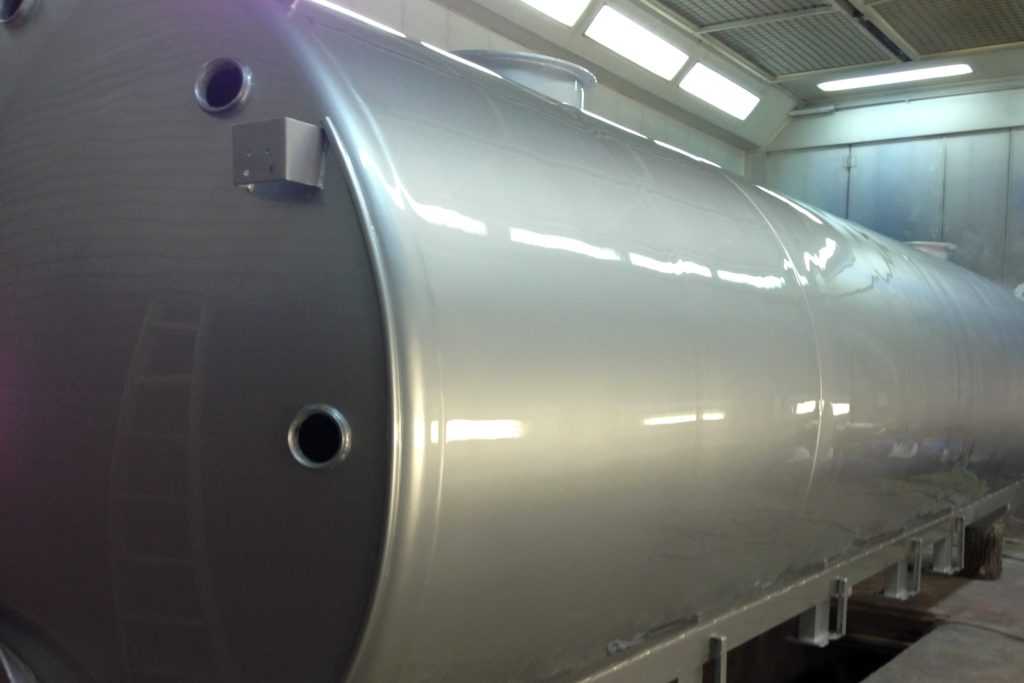 FH KWAZAR started its activity in March 1998. Initially, the company’s activity was focused on the local market, mainly through the car paint shop of the then DuPont company. Along with the progressive development, FH KWAZAR decided to undertake wider cooperation with the manufacturer of varnish materials by training local car painters with the support of technicians also from Belgium.

FH KWAZAR quickly began to develop its sales, supplying customers within a radius of 100 km from Wieluń. The development resulted in establishing cooperation with the 3M company (third place in Poland in terms of product sales). Another achievement of FH KWAZAR was the direct cooperation with DuPont. It has resulted in the acquisition of many new customers in the Refinish area and the intensification of sales of the Industry product line.

FH KWAZAR had the honor of working directly with DuPont (Axalta) until 2013. The subsequent development of sales also of other brands resulted in resignation from this form of cooperation in favor of extending the range of products offered.